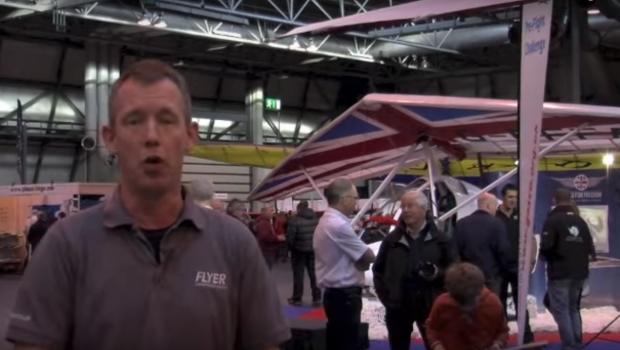 Video: Flyer Live (The Flying Show) on this weekend

Flyer Live (formerly “The Flying Show”), takes place this weekend at Telford, see www.flyerlive.co.uk for full details. In the meantime, here’s a video of the show 2 years ago. Enjoy!