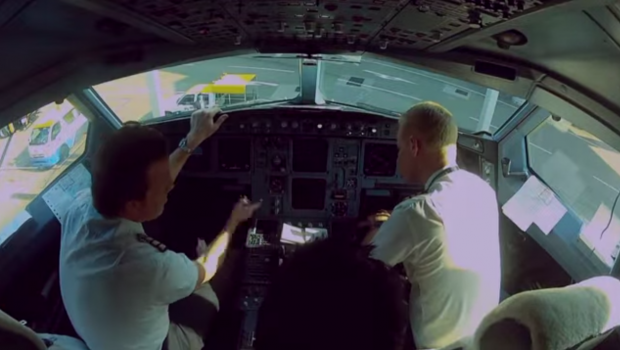 Video: Cathay Pacific “A Day in The Life of a Pilot”

Behind every flight is the effort of all our great people. “A Day in The Life” series follows some of our staff through a typical day. In this video, we follow Cathay Pacific Senior First Officer Richard Clausen from his home to take-off. And after a day with Richard, you can meet other members of the team at cathaypacific.com/people