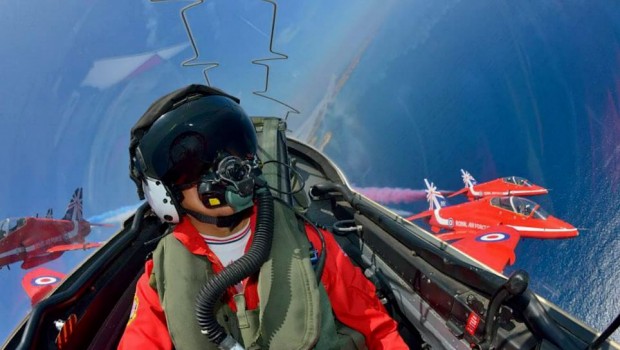 The team flew their first 9 Ship formation of 2015 earlier this month at their base at RAF Scampton in Lincolnshire. The will soon depart to RAF Akrotiri in Cyprus to complete their winter training in time for their first public display on 23rd May.